A stressful lifestyle can give you so many wrinkles and fine lines even before you reach old age! If you want to remove your fine lines and wrinkles, then Xeomin injections may be right for you. For more information, read our Q and A page below. We are conveniently located at Unit 307, 1192 Lansdowne Drive, Coquitlam, BC V3E 1J7. Call us for more information or book an appointment online.

How does Xeomin work?
What is a Xeomin injection?
Which lasts longer, Botox or Xeomin?
How many units of Xeomin do you need?
What does the process look like?

Xeomin is a cosmetic injectable composed of the botulinum toxin. It is used to reduce the look of wrinkles and fine lines and produce a youthful, rejuvenated appearance. Although both Xeomin and Botox are composed of the botulinum toxin, Botox contains additional accessory proteins that offer no added cosmetic effect, whereas Xeomin, being a more purified molecule, does not.

How does Xeomin work?

The active ingredient in Xeomin is a form of the botulinum toxin, which is used to relax muscle movement in areas that contribute to wrinkles. It is commonly used in the forehead between the brows in order to soften frown lines and glabellar lines. Unlike dermal fillers, Xeomin only impacts muscle movement and has no effect on filling pre-existing deep wrinkles. Although Xeomin uses the same active ingredient as Botox and Dysport, Xeomin is a somewhat purer form of the toxin.

What is a Xeomin injection?

A Xeomin injection is a cosmetic treatment used in the reduction of wrinkles and fine lines by relaxing muscle movement. It does this by reversibly modulating the signals from nerves to muscles, thus causing a relaxed, softened look in the local area injected. Xeomin is similar to Botox as they both use the same active ingredient, botulinum toxin. When compared to Botox, the biggest difference with Xeomin is the absence of accessory proteins. Xeomin uses a purified version of the botulinum toxin where these proteins are not present. These accessory proteins are not necessary for the procedure.

Which lasts longer, Botox or Xeomin?

Xeomin and Botox are both effective cosmetic treatments. When compared to plastic surgery and other invasive procedures, they are both relatively convenient treatments to administer.

Both products start working immediately upon injection, however their full effects are only seen after seven to 14 days or longer after injection.

According to one randomized, double-blind study (that is, neither the participants nor the experimenters know who is receiving which treatment), Xeomin was found to work faster and last longer than Botox.

Both treatments work very similarly, although the results of Xeomin were seen for slightly longer, typically around one week to one month.

How many units of Xeomin do you need?

The amount of units needed per treatment depends on the desired results and the severity of the wrinkles being treated. The actual dose is determined by factors such as size and strength of a muscle; desired effect of lift and softening; the interplay of other muscles in the face; and individual left/right differences commonly seen in all patients. More units are needed to achieve your desired aesthetic goals, depending on the number of areas of the face you choose to address. Xeomin also has medical uses. Medical conditions treated with Xeomin typically require 50 to 100 units. Certain conditions like muscle spasticity may require up to four hundred units. One should never receive more than four hundred units at one time.

Treatment typically begins by identifying injection sites and noting which areas require an injection. A sterile needle is used to inject the Xeomin into the muscles of the face. Treatments are relatively short, lasting 10-15 minutes – although times vary depending on the number of injection sites and severity of the issue being treated.

If you or someone you know is looking for a top rated Xeomin treatment, come to Ageless 3.0 today. Our kind and compassionate professionals are experienced in administering Xeomin and can help you reach your aesthetic goals. For more information on our Xeomin treatments, call our office and get in touch with a member of our specialist team. To book an appointment with our Xeomin specialist, visit our website or speak with us over the phone today. 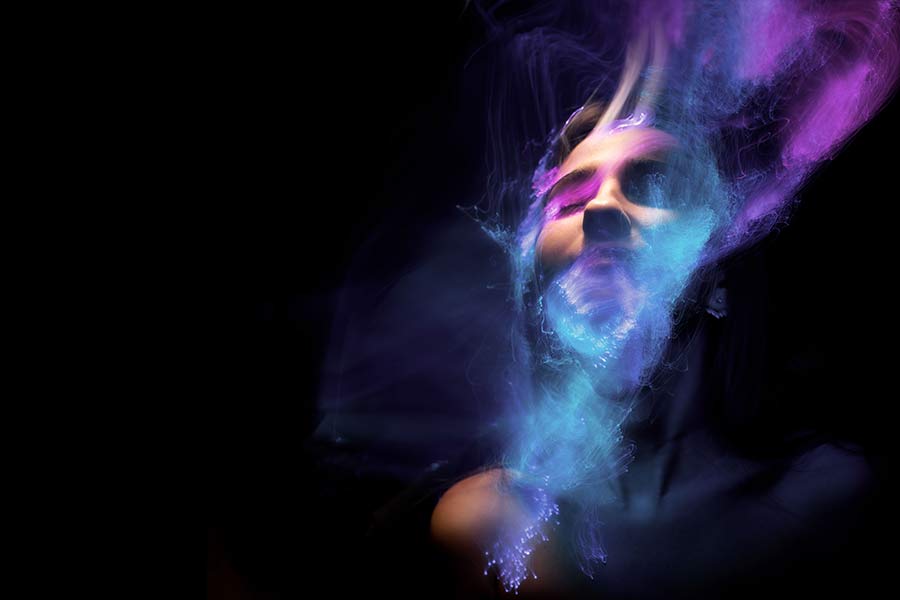 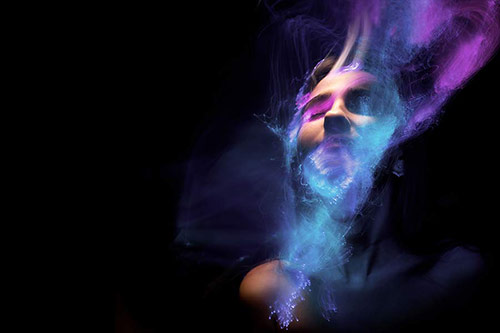 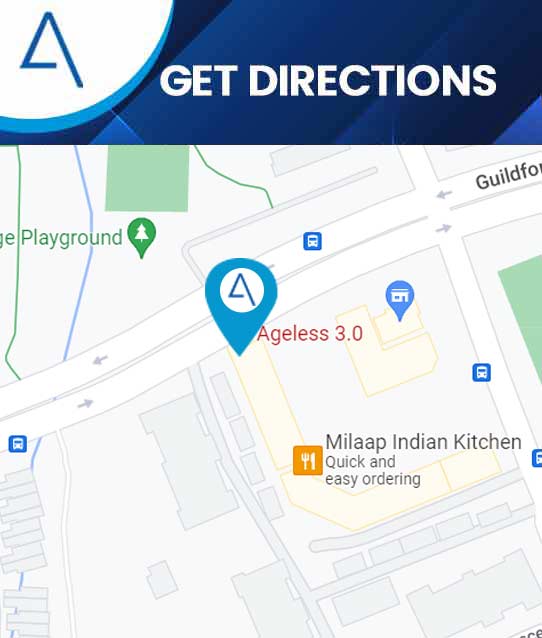 *For any medical procedure, patients respond to treatment differently, hence each patient’s results may vary.
**In case of a life threatening emergency, immediately call 911.
***Information on this site is not intended or implied to be a substitute for professional medical advice, diagnosis or treatment. All content contained on or available through this site is for general information purposes only.
****By using this website and sending us your information, you are giving us permission to contact you by electronic and non-electronic means. We also track the conversions and collect user data to improve marketing.
*****If you have an impairment that is covered by the Canadian Charter of Rights and Freedoms, Canadian Human Rights Act or Accessible Canada Act, and you wish to discuss potential accommodations related to using this website, please contact us.

How May I Help You?